Jane Aldrich, Ph.D., a professor of medicinal chemistry in the University of Florida College of Pharmacy, has been re-elected councilor for the Medicinal Chemistry Division of the American Chemical Society, or ACS. Aldrich will serve as an academic councilor from 2023-25. 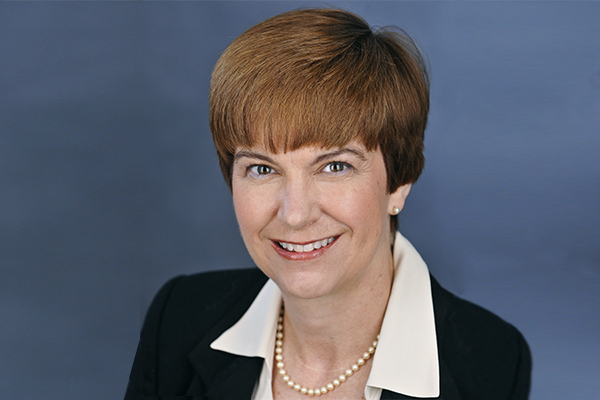 The Medicinal Chemistry Division has two councilors from academia and two from the pharmaceutical industry who represent the division on ACS’s elected governing body where they vote on policy decisions. Councilors serve on the division’s Executive Committee and Long Range Planning Committee; the latter develops the division’s programming for national ACS meetings. Councilors also serve on ACS committees, with Aldrich serving as a member of the Committee on Science.