The research will focus on marine organisms with exceptional biosynthetic potential, employing genomic and chemical approaches.

New research from the UF College of Pharmacy finds apratoxin S4 can interfere with the replication of many viruses.

Dr. Hendrik Luesch explores the world’s oceans in search of natural compounds that treat cancer and other deadly diseases.

Hendrik Luesch’s discovery and complete chemical and pharmacological characterization of a novel marine natural product that can potentially fight cancer has earned him a 2021 UF Innovate Award.

Dr. Hendrik Luesch and a team of researchers have discovered a novel marine natural product that binds to a new site of tubulin, an important target for cancer drugs.

A discovery by scientists at the Smithsonian National Museum of Natural History and the University of Florida shows how studying marine biodiversity can enhance biomedical research.

Researchers with the University of Florida’s College of Pharmacy say seaweed has anti-inflammatory properties that might ward off colon cancer and other inflammation-related digestive diseases.

The video announces an ambitious public private partnership that will make the University of Florida home to higher education’s most powerful AI supercomputer.

Luesch appears 90 seconds into the video. The footage was captured during one of his recent research trips to the Florida Keys.

Alumni and graduate students who worked under Luesch’s mentorship came from across the world to present at the Gordon Research Conference on Marine Natural Products.

Hendrik Luesch, Ph.D., and his research lab are featured in the University of Florida’s 2019 TV commercial which aired during Gator sporting events.

Researchers conducted a multi-year study to identify the compounds in seaweed that contain anti-inflammatory properties as well as the mechanisms that cause these compounds to reduce inflammation. Their findings were published in the journal Free Radical Biology and Medicine.

Consuming a seaweed found near the Florida Keys may offer health benefits in preventing colon cancer and inflammatory diseases of the digest tract.

Researchers from the University of Florida and Singapore are focused on a novel drug candidate with marine origins as a new method to prevent or treat vision loss.

A novel drug candidate based on a marine natural product discovered 20 years ago could be the basis for a new approach to treating pancreatic cancer.

The Royal Society of Chemistry has appointed Hendrik Luesch, Ph.D., to the editorial board of the journal Natural Product Reports.

In an increasingly complex and global world, the Gator Nation is more determined than ever to do its share.

The second annual UF Drug Discovery Symposium brought together many of Florida’s major players in the drug discovery field.

Hendrik Luesch, Ph.D., received the Golden Medal Award for his presentation at the 2nd International Conference on Herbal and Traditional Medicine.

Seaweed, particularly a variety found in Florida waters, may be a secret weapon against cancer, according to a recent study by the University of Florida.

Cyanobacteria have many names and most are not very flattering — like sea scum and red slime. Hendrik Luesch would like to improve their image by adding another name — cancer treatment.

When Hendrik Luesch invited me to Florida to go snorkeling, I didn’t expect to be wading through brackish muck in the Indian River Lagoon, a 156-mile-long estuary. 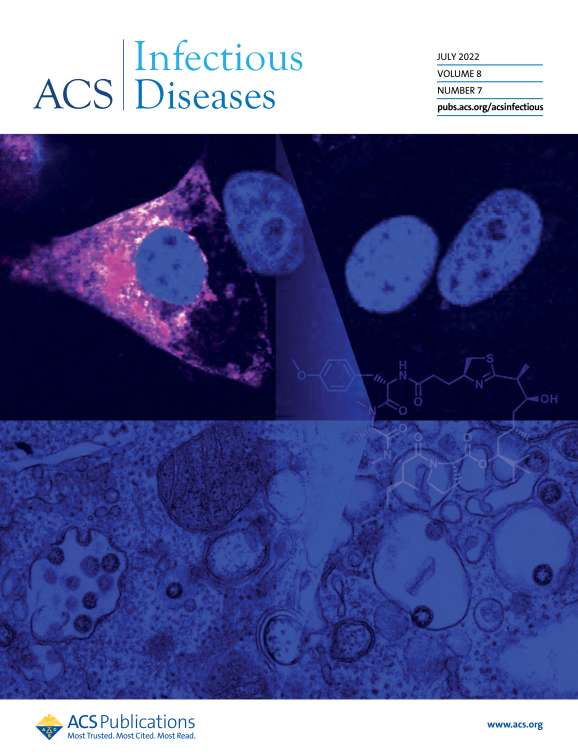 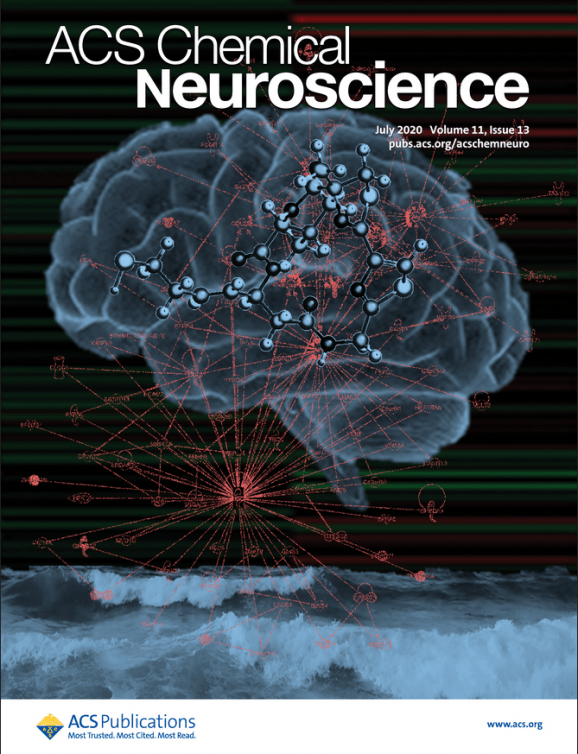 Surfing across the blood-brain barrier with a purpose and a splash: The marine natural product and potent class I HDAC inhibitor largazole has activity against glioblastoma cells and induces neuroprotective and antiproliferative functional responses in the brain through modulation of gene expression of entire networks underlying CNS diseases. 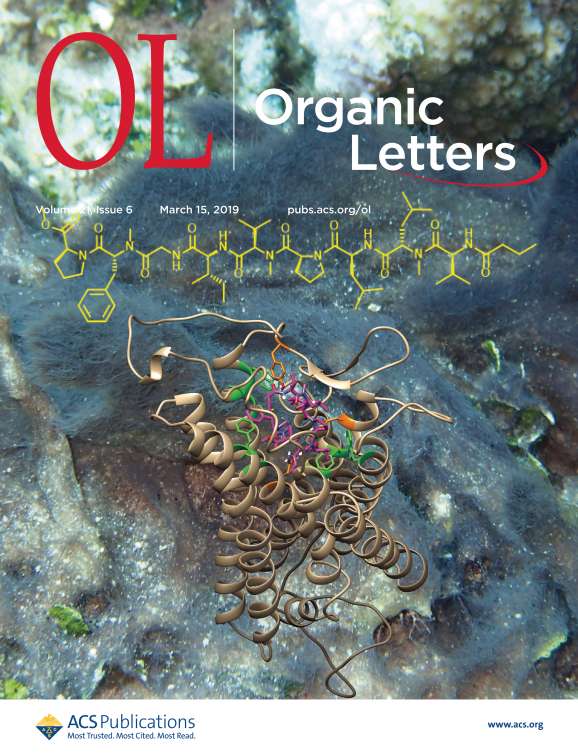 The cover image illustrates the multidisciplinary research that linked a natural product discovered from the depicted marine cyanobacteria to GPCR modulation. The portrayed peptide, amantamide, was isolated, synthesized, and characterized as a selective CXCR7 agonist. Molecular modeling of amantamide provides the starting point for rational optimization. 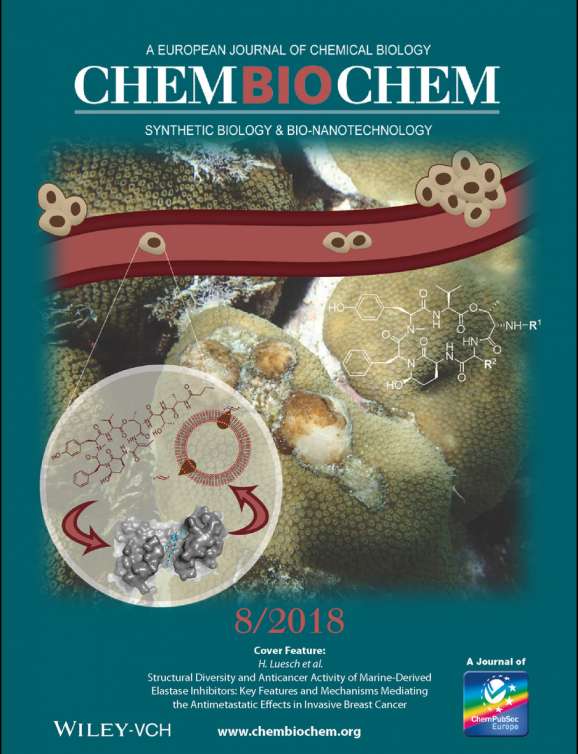 The cover feature picture shows Ahp-cyclodepsipeptides, the producing marine cyanobacterium overgrowing a coral, and the compounds’ anticancer effects. These cyclodepsipeptides inhibit human neutrophil elastase and, as a consequence, the migration of invasive breast cancer cells through the modulation of gene expression and proteolytic processing of membrane proteins. 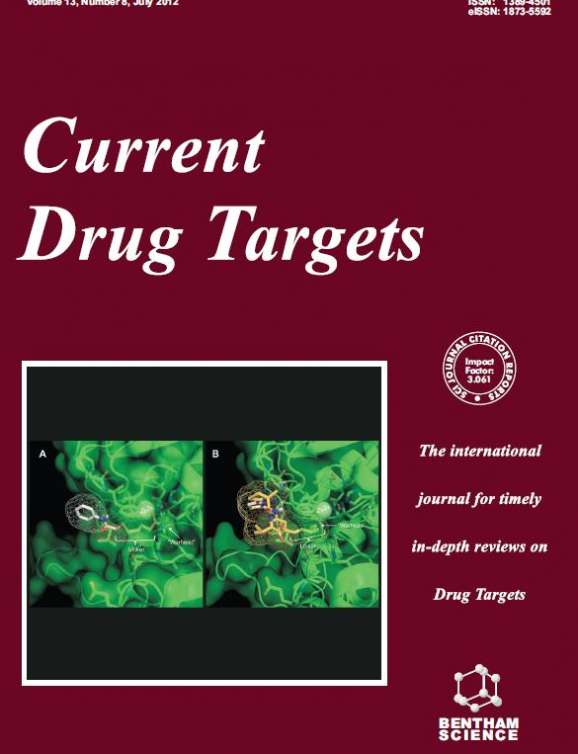 Small molecules that modulate histone acetylation by targeting key enzymes mediating this posttranslational modification – histone acetyltransferases and histone deacetylases – are validated chemotherapeutic agents for the treatment of cancer. Secondary metabolites from various biological sources target this epigenetic modification through distinct mechanisms of enzyme regulation by utilizing a diverse array of pharmacophores. We review the discovery of these compounds and discuss their modes of inhibition together with their downstream biological effects.

Natural products are secondary metabolites that confer survival advantages to the producing organism. Many require activation before they exert their biological effects, perhaps as part of the organism's self‐resistance strategy or to aid targeted delivery. In this Concept article Luesch and Kwan outline several examples of “Weapons in Disguise”, natural products that use protecting group chemistry or intricate chemical cascades for activation beyond simple “prodrug” paradigms. 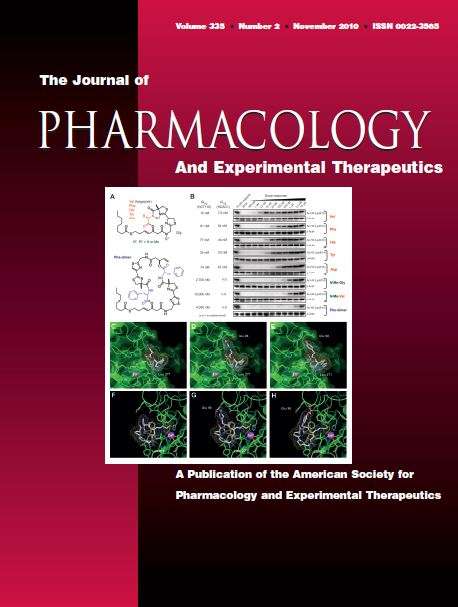 The Luesch lab previously described the bioassay-guided isolation, structure determination, synthesis, and target identification of largazole, a marine-derived antiproliferative natural product that is a prodrug that releases the most potent natural inhibitor of class I histone deacetylases (HDACs), validated targets for cancer therapy. The cover highlights structure-activity studies using biochemical and molecular docking approaches. The article describes the characterization of the anticancer activity of largazole using in vitro and in vivo cancer models, including comparative transcriptomics, pharmacology, biochemical validation, stability, and efficacy studies. 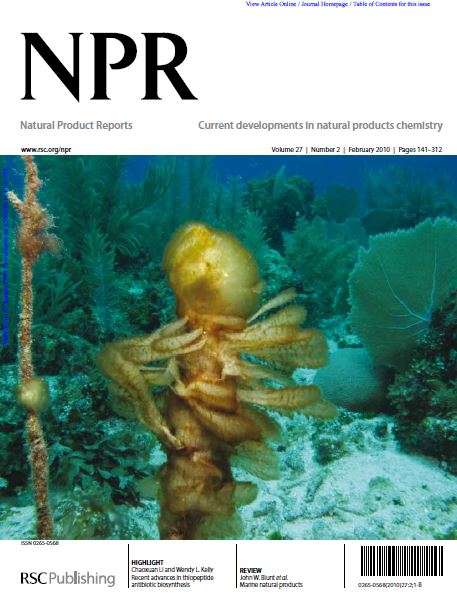 Hendrik Luesch’s discovery of largazole and its producing cyanobacterium are featured in this annual Marine Natural Products review and on the journal cover, respectively. 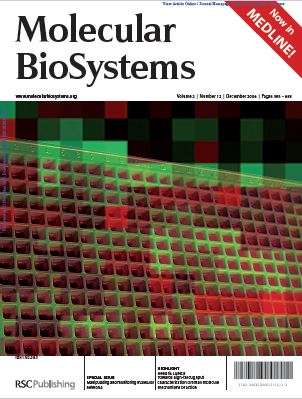 Genome-scale analysis has been extended from gene expression profiling to parallel cell-based functional profiling, allowing the characterization of gene function and small molecule actions in yeast and in mammalian cells.

This is the first report that uses an unbiased functional genomics approach in cancer cells to study the mode of action of a potent cyanobacterial cytotoxin and also visualizes “apratoxin A in action” in zebrafish.

This lab is managed by Hendrik Luesch